At 7am on April 7th 2017, 82 hot air balloons launched from Lydden Hill Race Circuit in Kent and headed for the famous White Cliffs of Dover and the open water setting a new Guinness World Record.

The previous record, coincidentally set on the same date of April 7th in 2011, saw 49 balloons complete the flight, however this flight easily surpassed this number.

Organised by aerial marketing specialist Exclusive Ballooning and sponsored by recruitment processing outsourcing specialists Datum RPO, this proved to be the flight of a lifetime for all involved as the balloons drifted over the busiest shipping lane in the world.

Exclusive Ballooning’s Director Andrew Holly flew in the official Lord Mayor’s Appeal hot air balloon which was enjoying its maiden flight, having been unveiled for the first time on the launch site.

With pilots participating and travelling to Dover from 10 different countries, this operation was no small feat. Specific weather conditions are needed both on the ground and at altitude and these do not frequently appear.

The flight had been on standby since March, with Exclusive Ballooning co-ordinating all 82 teams from 10 countries across Europe making sure everything and everyone was ready to go once the correct flying conditions were identified.

Exclusive Ballooning also worked closely with P&O ferries in regards to the logistics of over 100 vehicles arriving at Dover port shortly after the launch, all hoping to get to France and find their pilot and balloon as soon as possible.

Once all teams returned to their home countries, their GPS flight tracks from each balloon alongside some stunning pictures were submitted to Guinness for this to be officially ratified as a new world record and with BBC Breakfast broadcasting live from The Lord Mayor’s balloon and the pictures going worldwide, there was a wealth of evidence to choose from. 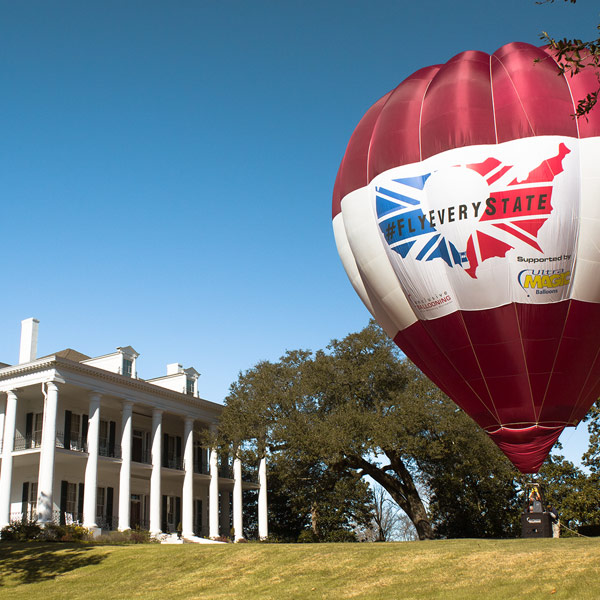 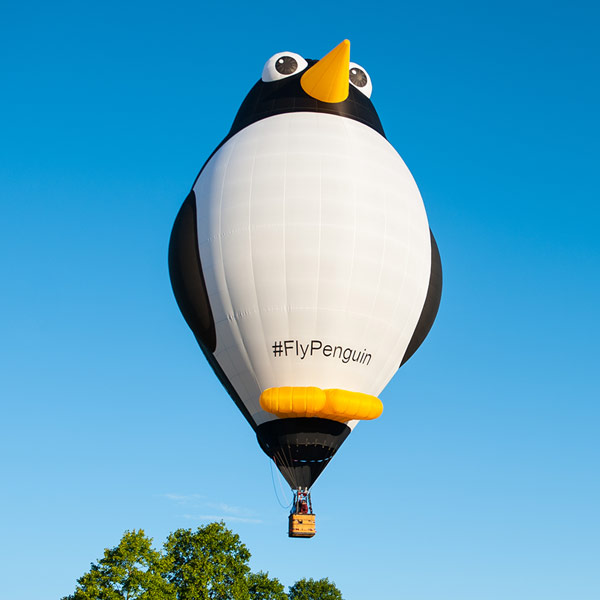 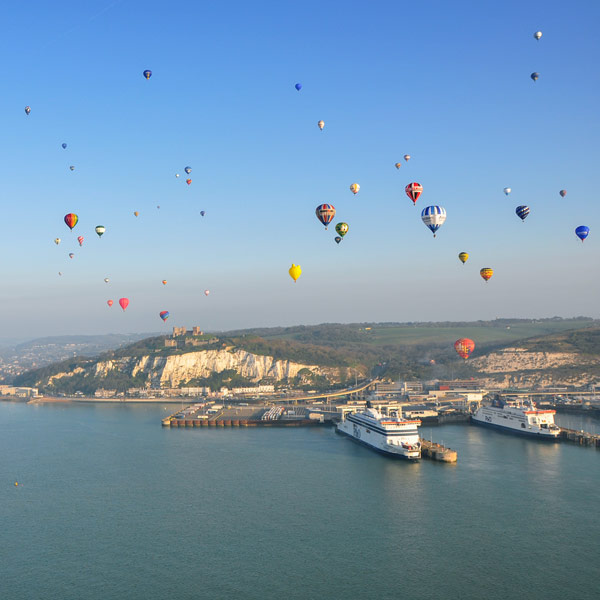 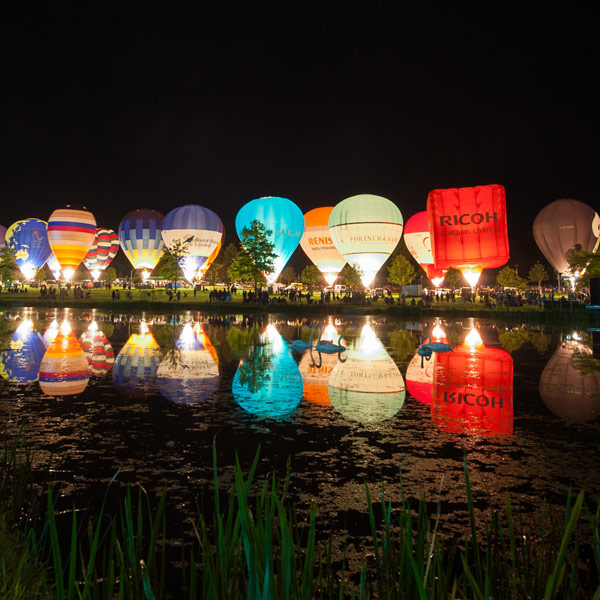 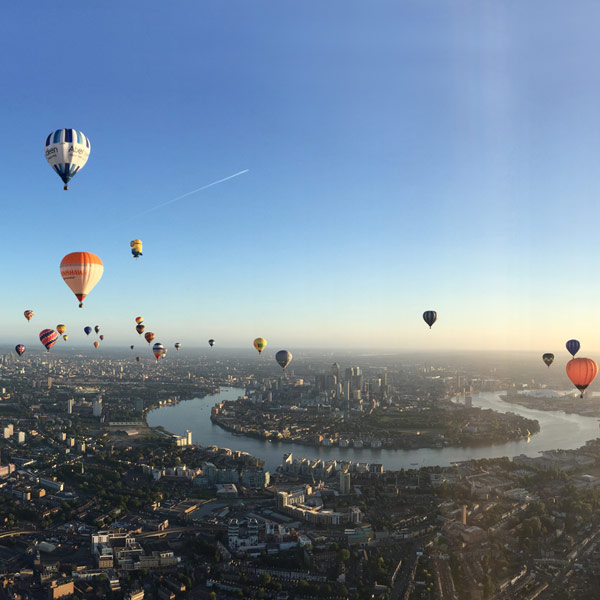