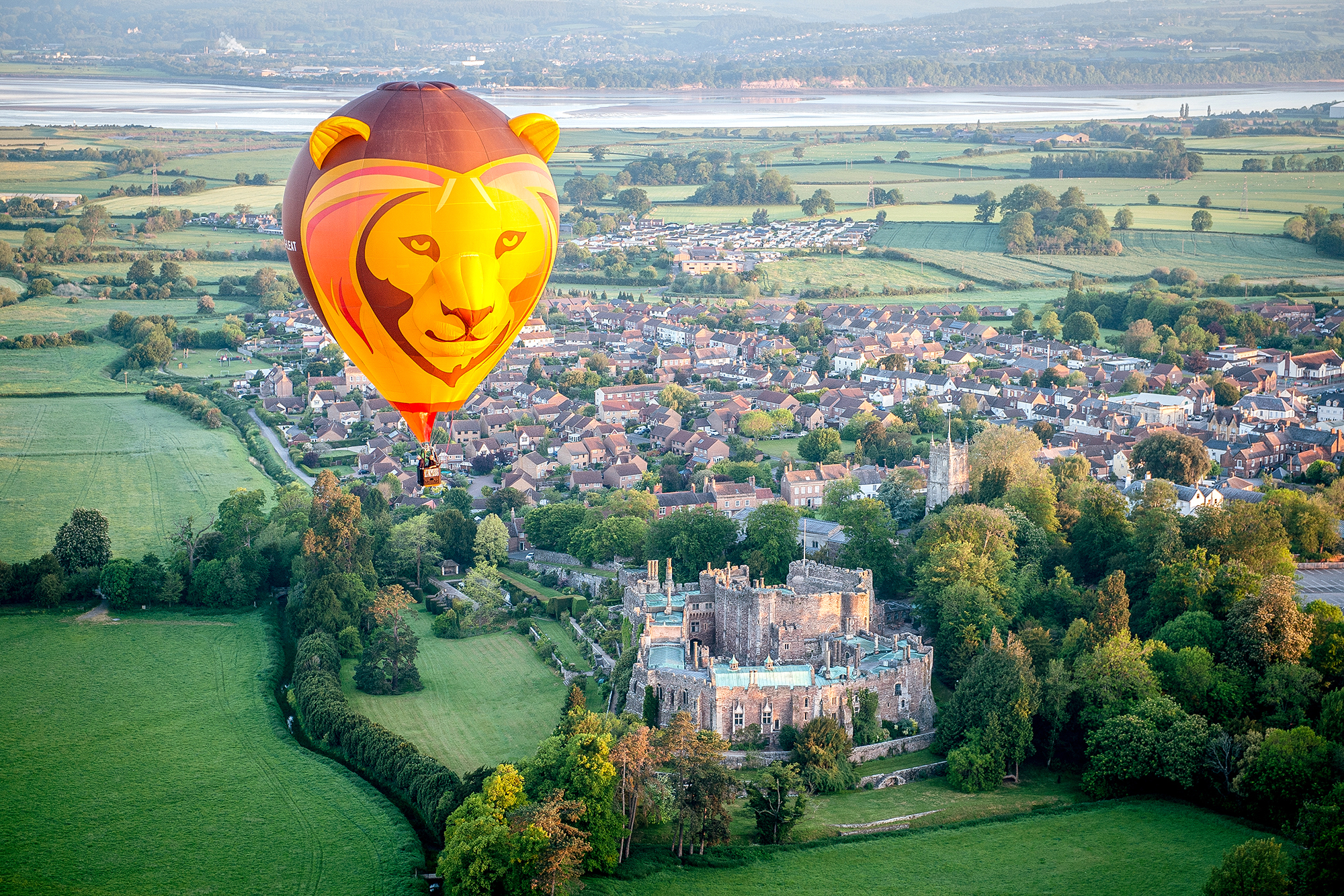 Historic Flight From The Grounds of Berkeley Castle

We are proud to have our head offices based in Berkeley, Gloucestershire and this morning we had the privilege of launching from the historic grounds of Berkeley Castle.

Our Longleat special shape Lion and Exclusive One hot air balloon took off at 05:30am and with perfect weather conditions, they drifted slowly around the Castle and then into the town centre.

Built in 1067, the Castle has remained within the Berkeley family since the 12th century. Did you know that Dr Edward Jenner launched an unmanned hydrogen balloon from the Castle Courtyard in September 1784, less than 12 months after the Mongolfier brothers launched the very first hot air balloon in Paris.

After nearly two hours, Simbaloo landed in the Tortworth area, less than ten miles away from the launch site.