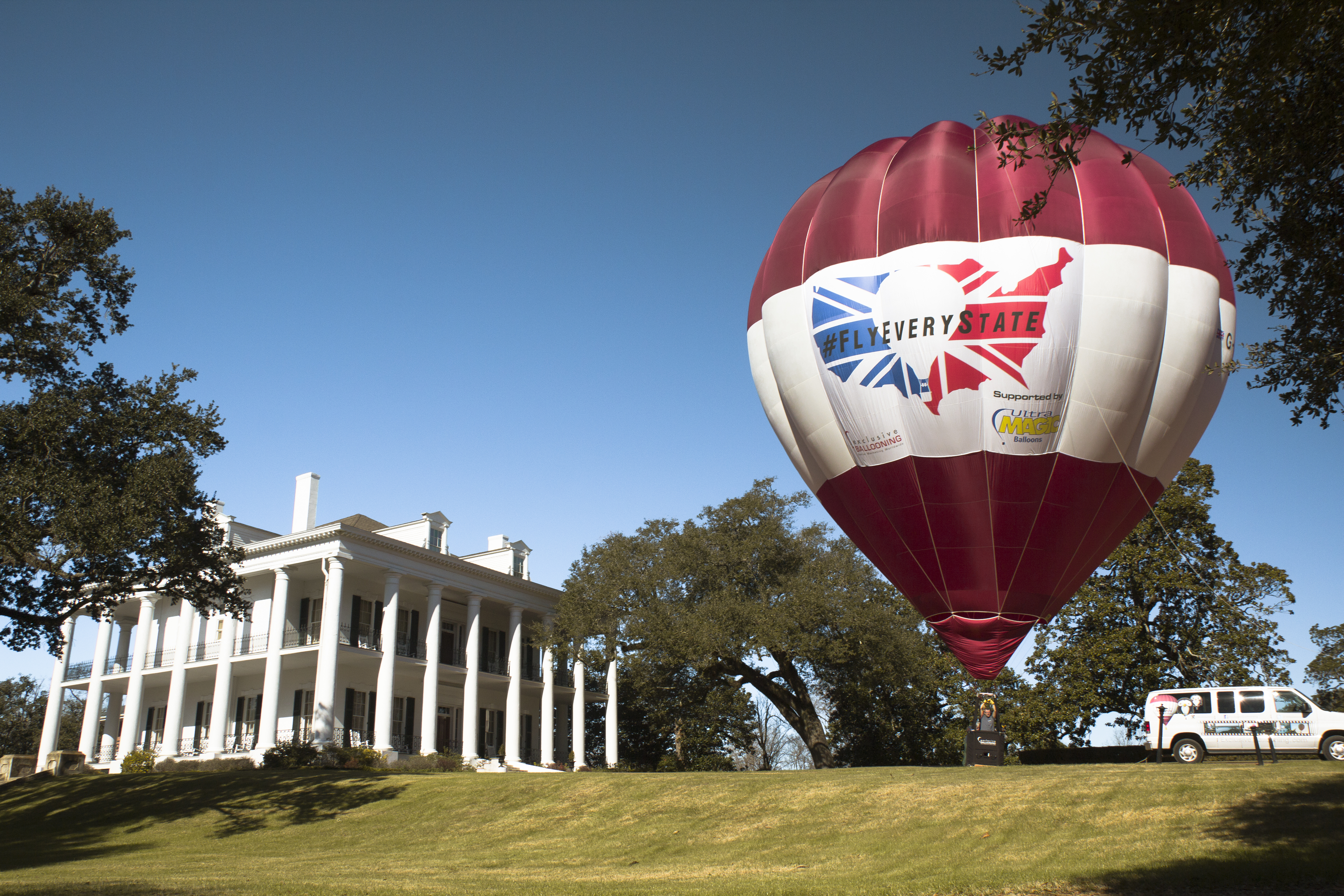 Exclusive Ballooning are proud to announce that from today, and for the next three months, Norwegian Air will be showing episode one from our Fly Every State documentary on their In-Flight Entertainment on all routes worldwide!

Norwegian Air flies over 500 routes to 150 destinations around the world including routes into Austin Texas which is the closest to Albuquerque where the Albuquerque International Balloon Fiesta is hosted annually in October.

Fly Every State is the official story of the successful 2016 Guinness World Record to fly a balloon in every one of the fifty U.S. states. The British team fronted by Andrew Holly, chief pilot of the World’s leading aerial marketing firm Exclusive Ballooning, began a journey which would take them 21,000 miles in a little over six weeks. With flights in snow, desert, islands and the challenging wooded New England, variety would keep them on their toes. On the road, at around 500 miles per day on top of the flying, tea would keep them awake.

Episode one begins at the Exclusive Ballooning Headquarters in South Gloucestershire as the team prepare for their adventure. Their first stop in the USA was in Louisville, Kentucky before visiting many other states including Tennessee, Louisiana, Missouri, Mississippi and Texas.

If you would like to see how the rest of the adventure pans out and the stunning places that were visited you can buy a copy of the DVD which contains all four episodes from www.thehotair.store/fly-every-state/. Also available from this website is a 152 page hardback coffee table book with stunning photography featuring many more behind the scenes secrets from the trip.

You can read more about our Fly Every State project on flyeverystate.com.