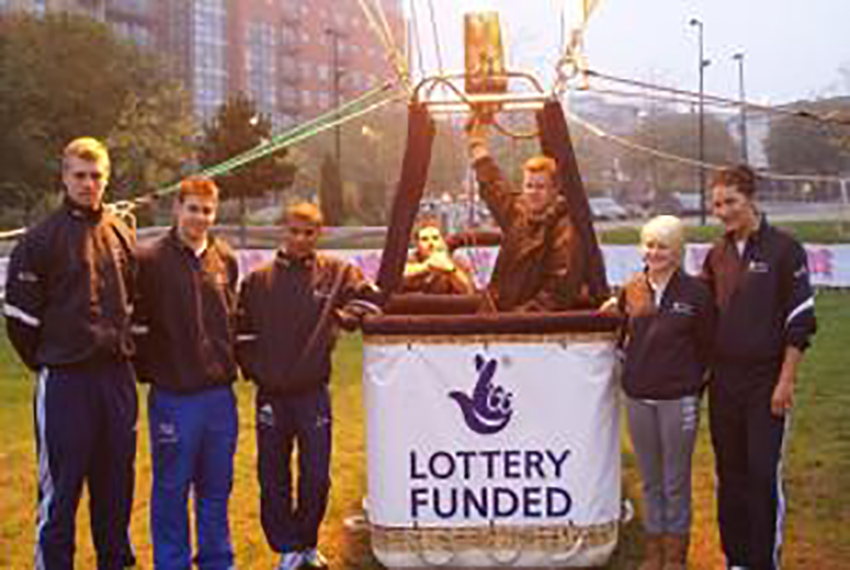 Posted at 13:51h in General by admin
0 Likes
Share

The National Lottery 2012 Olympic and Paralympic Games balloon was in Sheffield today as part of the UK tour bringing lottery funded athletes into contact with the public.

All athletes took rides in the balloon along with prize winners of competitions run through local media. Sarah Stevenson was even kind enough to bring along her (very heavy) Bronze medal from the Beijing Olympics for the prizewinners to see.