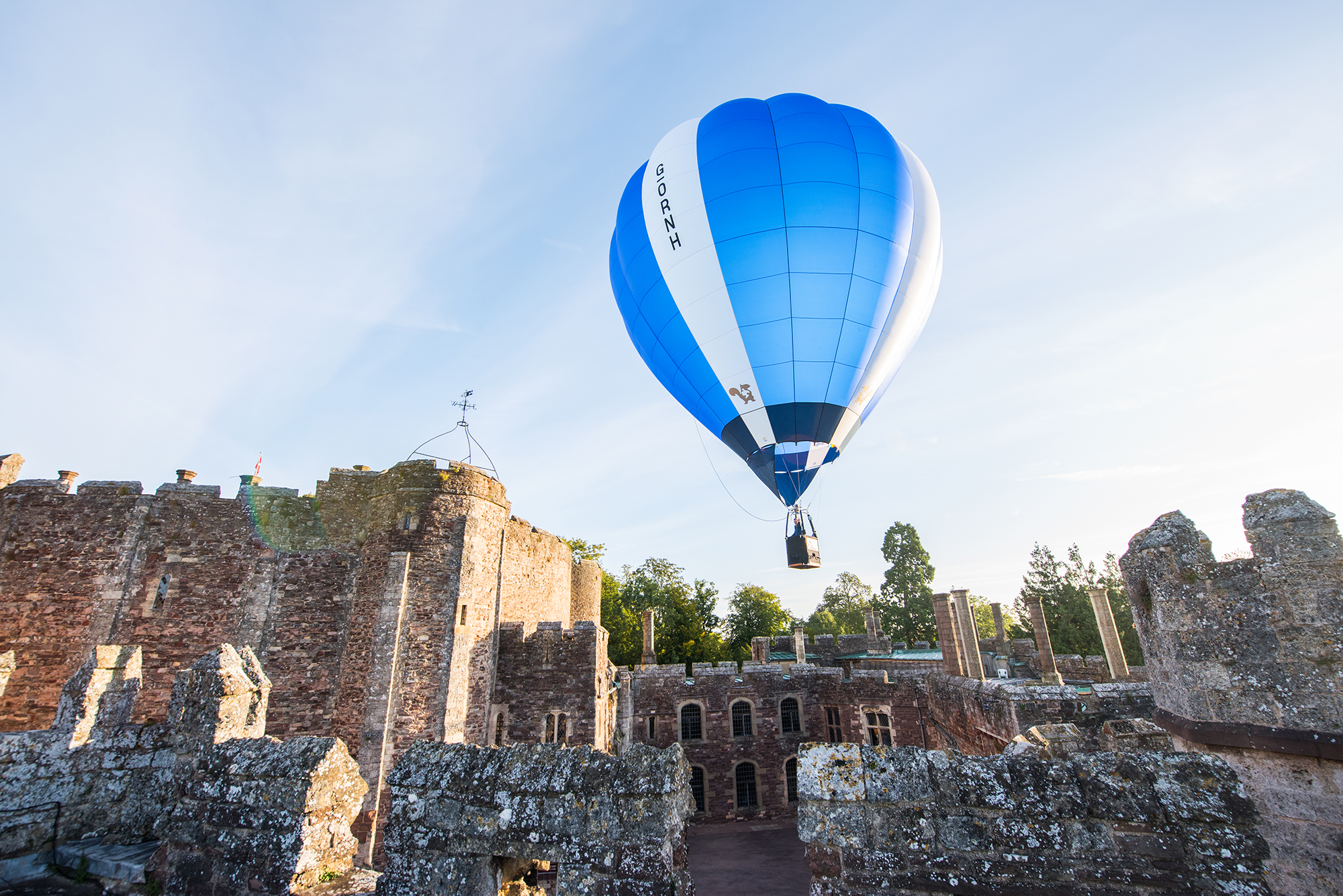 235 Years Since the First Balloon Launch in the West

On September 2nd 1784, Edward Jenner famously launched a balloon from the inner court of Berkeley Castle. To mark the anniversary exactly 235 years to the day, we recreated the launch by inflating and flying a hot air balloon this morning from within the castle courtyard.

It is believed that Edward Jenner’s childhood friend Dr Caleb Parry may have inspired Edward Jenner to launch his balloon after making and launching one himself in January 1784.

After Edward Jenner launched the balloon circa 14:00 on September the 2nd 1784, the balloon was said to rise to a very great height and was visible for fifteen minutes before it landed in Birdlip near a pub called the New Inn. From 1802 the pub was renamed the Air Balloon Inn after Edward Jenner’s accomplishments.

This morning at 7am, our chief pilot Andrew Holly inflated hot air balloon G-ORNH ‘The Squirrel’ inside the inner court of the castle before launching and flying over the town of Berkeley.

“Edward Jenner was a very early pioneer of ballooning and it’s something that is often overlooked by his other achievements. I have wanted to recreate this launch for some time and I am extremely grateful to the Berkeley family for inviting us into their home and trusting us with this launch.”

The view when rising over the castle grounds was incredible and certainly an unforgettable flight. It was a perfect tribute to Edward Jenner on the 235th anniversary of the west’s first balloon launch.